Gebrüder Thonet Vienna GmbH reaffirms its design vocation together with IN Residence. 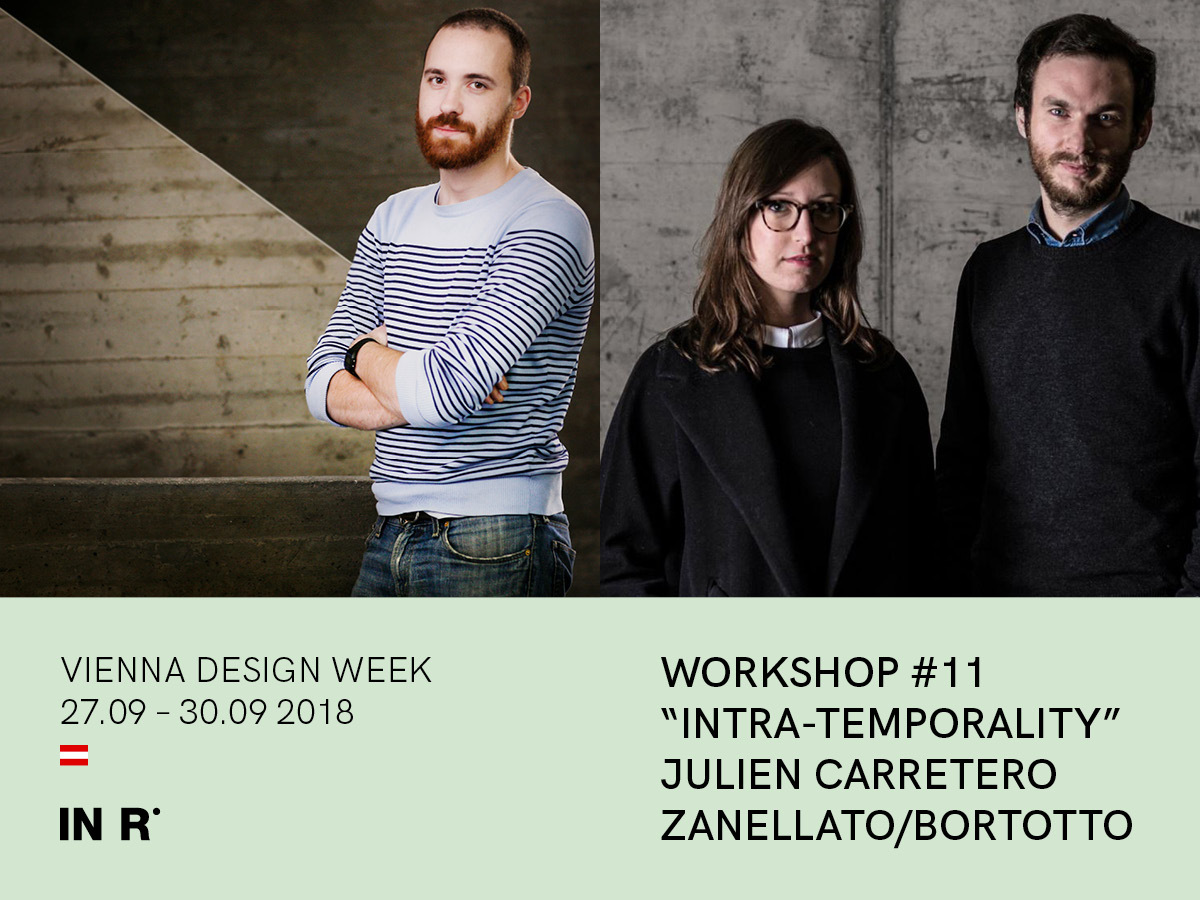 As its first international meeting of the new cycle of events, following the celebrations for its 10th anniversary, IN Residence will present, in Vienna, where Gebrüder Thonet Vienna has its roots, Workshop # 11: “INTRA-TEMPORALITY”, with as Tutors  Julien Carretero, along with the duo formed by Giorgia Zanellato and Daniele Bortotto. During four days of intensive, continuous interaction with the tutors and the programme curators, the participants will be invited to explore the fascinating theme of intra-temporality, its impact on contemporary society and how design thinking might contribute towards a better use of time, which has become increasingly fast-paced. 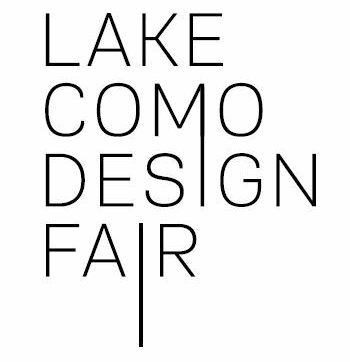 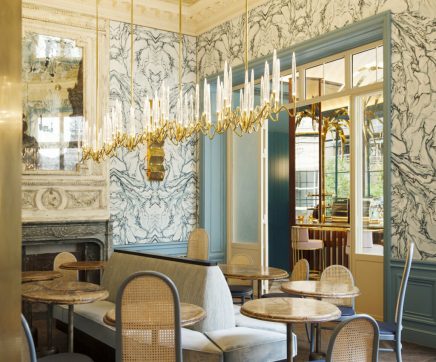