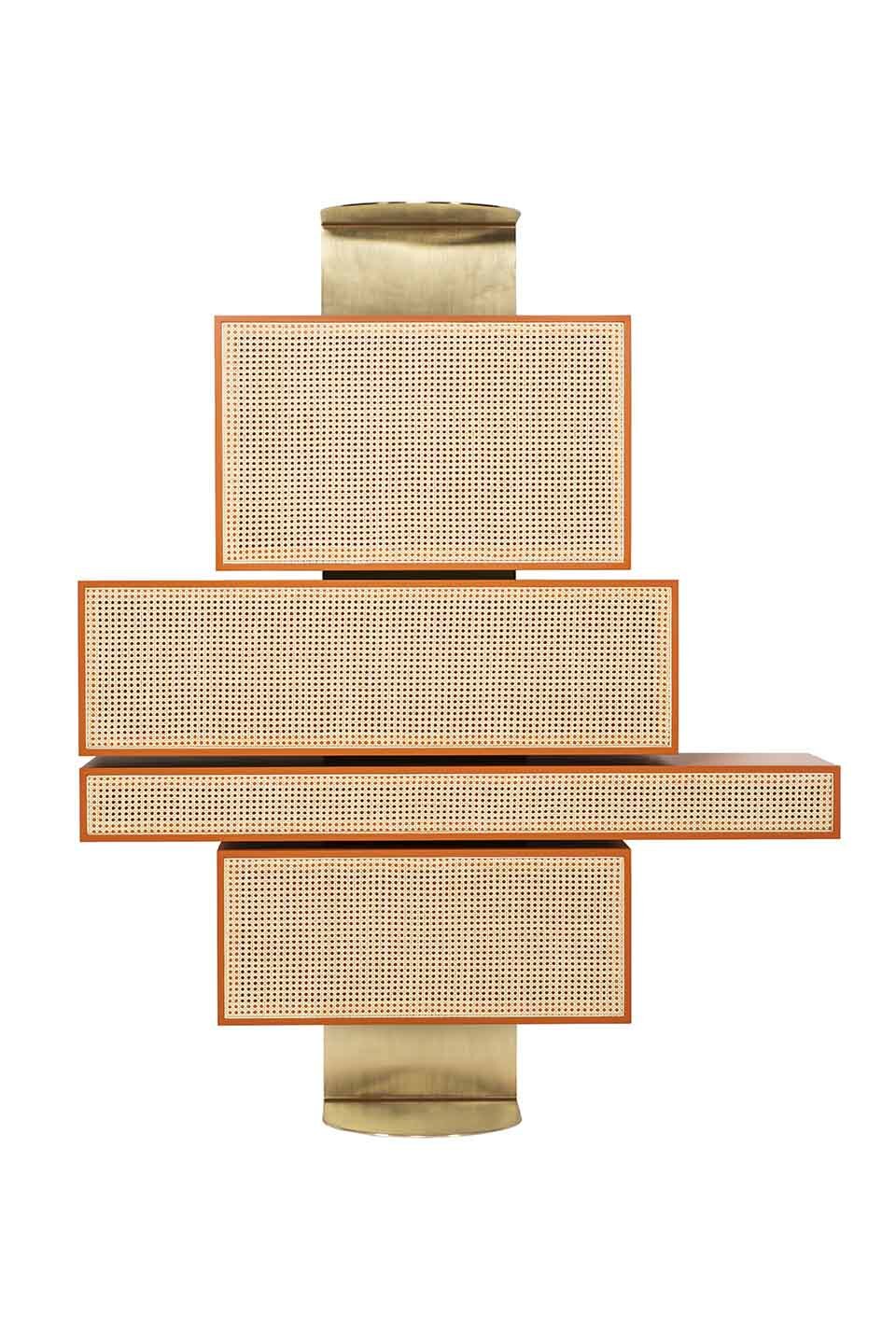 Memory as a key element of contemporaneity:

Sophisticated expressions of the versatility in design that nowadays characterises this brand with a unique heritage, which has marked the decisive transition from craftsmanship to industrial production.

The designers of the 2020 range are both names already close to GTV and new collaborators.

Distinct design signatures with their own specific visions that reinterpret the value of the past and the stylistic heritage of Gebrüder Thonet Vienna, linked to the introduction of the steam-curved beech wood processing technique.

Among the new additions, the range is expanding to include the NYNY UNIT storage unit from storagemilano, a choice that follows the headboards introduced in 2019 and underlines the company’s wish to offer more complete furnishing options in both the residential and hospitality/hotel sectors.

Distinctively asserting its modernity, GTV has adopted its archetypes, bent wood and woven cane, to design NYNY UNIT, an item of furniture with a strong emotional dimension, whose personality establishes it as the stand-out star of any space.

This multifaceted design by storagemilano, with its versatile personality, expresses an interdependence of design, architecture and art that draws inspiration from the typical postmodernist styles and graphic playfulness of the 1980s in its irregular perspective, accentuated by intense colour choices.

The reference to architecture is also found in the name NYNY: New York, New York.

The play of volumes in NYNY UNIT is in fact a tribute to the New Museum of Contemporary Art in Nolita, whose building expresses the archetypal forms of the Babylonian ziggurat.

With a totemic spirit, NYNY UNIT is defined by its asymmetrical superimposition of geometric volumes suspended from the wall-mounted metal structure. Each volume corresponds to a specific function: below, two drawers, one high and one low; above, two compartments with doors, the lower one also functioning as a desk.

NYNY UNIT belongs to a family of storage units, all characterised by the strength of storagemilano’s creative language, into a finely-balanced union between the creativity of designers and the language of architects.

As with the headboards, the theme of the storage units also recalls and celebrates GTV’s rich heritage, a new way to regain its identity as a manufacturer not only of chairs but also of furnishings.

As far back as the late 19th century, great architects like Josef Hoffmann and Koloman Moser were designing furniture using curved wood, and it was in 1900 at the Paris Exposition that Gebrüder Thonet presented its first models inspired by the Art Nouveau style dominant at the time. 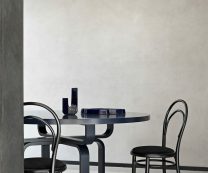 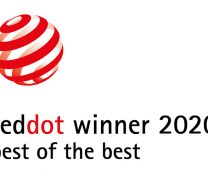