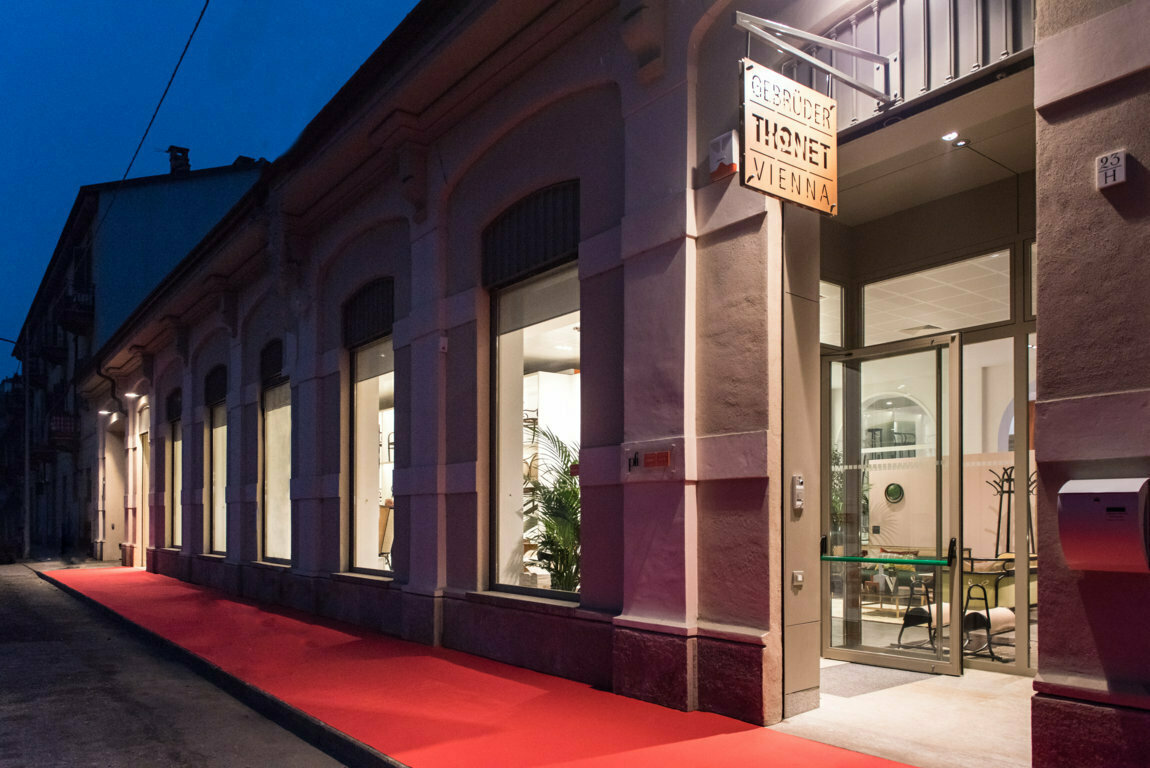 On 2nd February, 2017 Gebrüder Thonet Vienna GmbH (“GTV”) officially inaugurated its new corporate showroom at Via Foggia 23/H. The historic Viennese brand, whose ownership has always been closely connected to the Piedmont capital, has recently relocated its headquarters to Turin.  It had already opened its doors to architects, interior designers and contractors, and is now officially open to the public by appointment, offering the chance to directly purchase pieces from the current Wiener GTV Design collection. 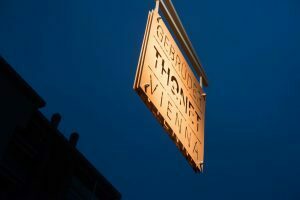 In addition to housing offices and logistics, the new Turin headquarters, which occupy a converted industrial space at the centre of a newly completed radical restructuring, is home to the new GTV showroom distinguished by the large windows facing the street. 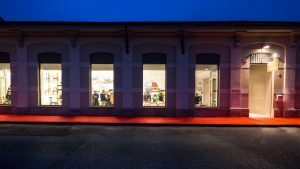 Inside, a wide selection of the most recent proposals of the brand is on display, a symbol of the renewed alliance with the world of design that had already started in 2013, through the constant launch of new products created by leading designers on the international scene, reinterpreted as a modern take on the bentwood tradition and the result of careful design research. As a way of recounting the brand’s great history and passion for quality, the showroom also displays a fascinating selection of historical items directly from the “Thonet” museum owned by GTV in Friedberg, Styria, a reference point for the company’s history, where artefacts, curiosities and the most representative original pieces of the company find their rightful setting.

For info and appointments