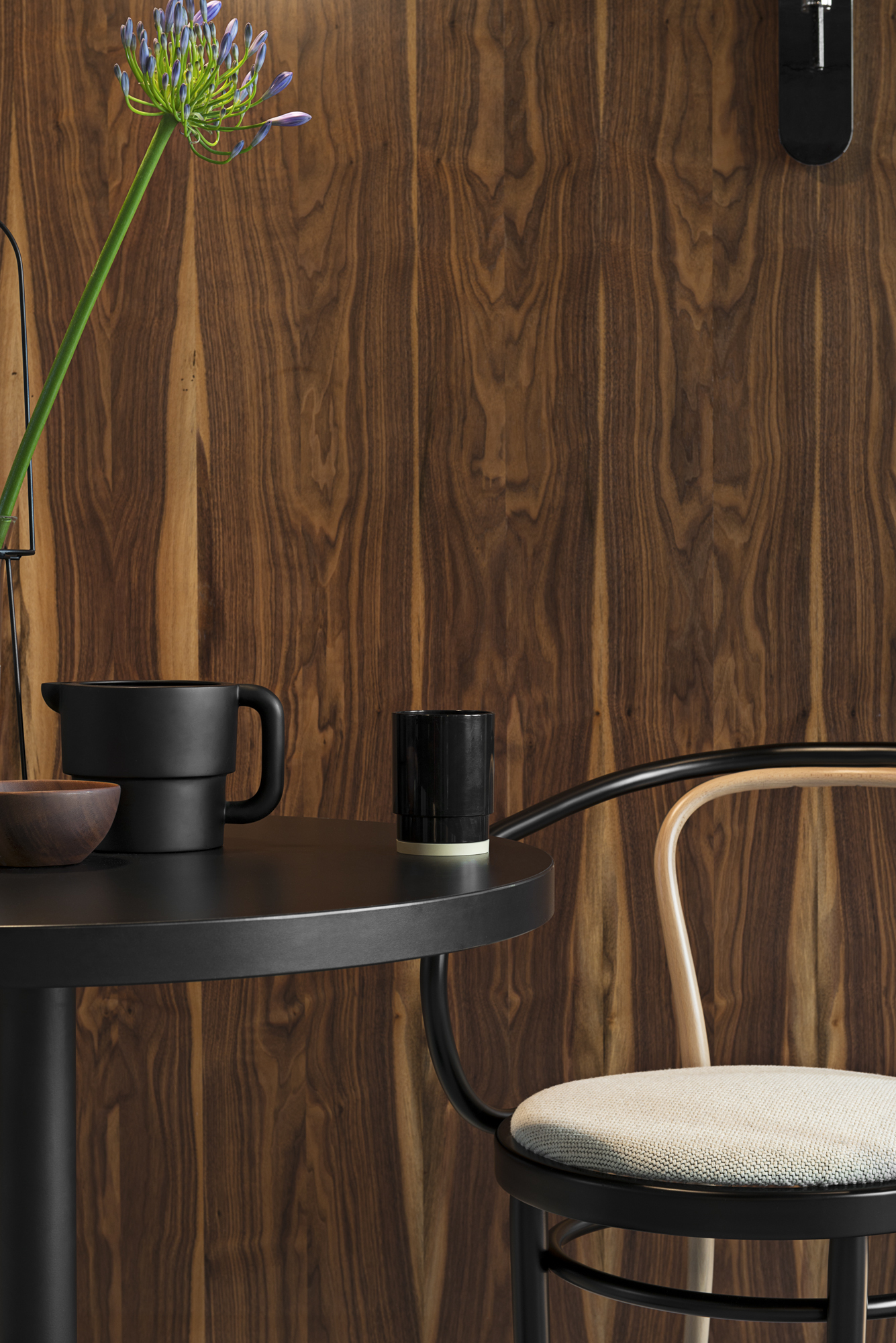 Wiener Stuhl already bears in its name a tribute to our deepest soul and the city that shaped our origins. It is therefore a fundamental chapter in the story of our heritage.

Founded in 1904, it was immediately clear that it would mark a turning point in the definition of modern furniture: conceived for the new bourgeois man, a desk and office armchair.

Its charm is that of rigour: a structure with enveloping essentiality.

The frame is composed of just a few elements in steam-bent solid beech. The backrest and rear legs are formed from a single piece.

An iconic chair loved by Le Corbusier and chosen for many of his projects, which he described in 1925 with the following words in the Almanach d’Architecture Moderne:

“… the most commonplace and economical of all seats, found in millions of specimens from Europe to the Americas, gets its nobility from its essentiality, since its simplicity is a compression of forms that adapts harmoniously to the body”. He was so enthusiastic about it that he used it for Villa La Roche–Jeanneret and for the Esprit Nouveau pavilion which he presented in Paris, also in 1925.

An evergreen par excellence, Wiener Stuhl is one of the bestsellers in our catalogue.

Available with different types of seats: Vienna straw, beech plywood, also perforated, or alternatively with padding and upholstery in leather or fabric to match the backrest. Since 2015 Wiener Stuhl is also available in a two-tone version, exclusive to the Gebrüder Thonet Vienna catalogue.

Discover all the versions here. 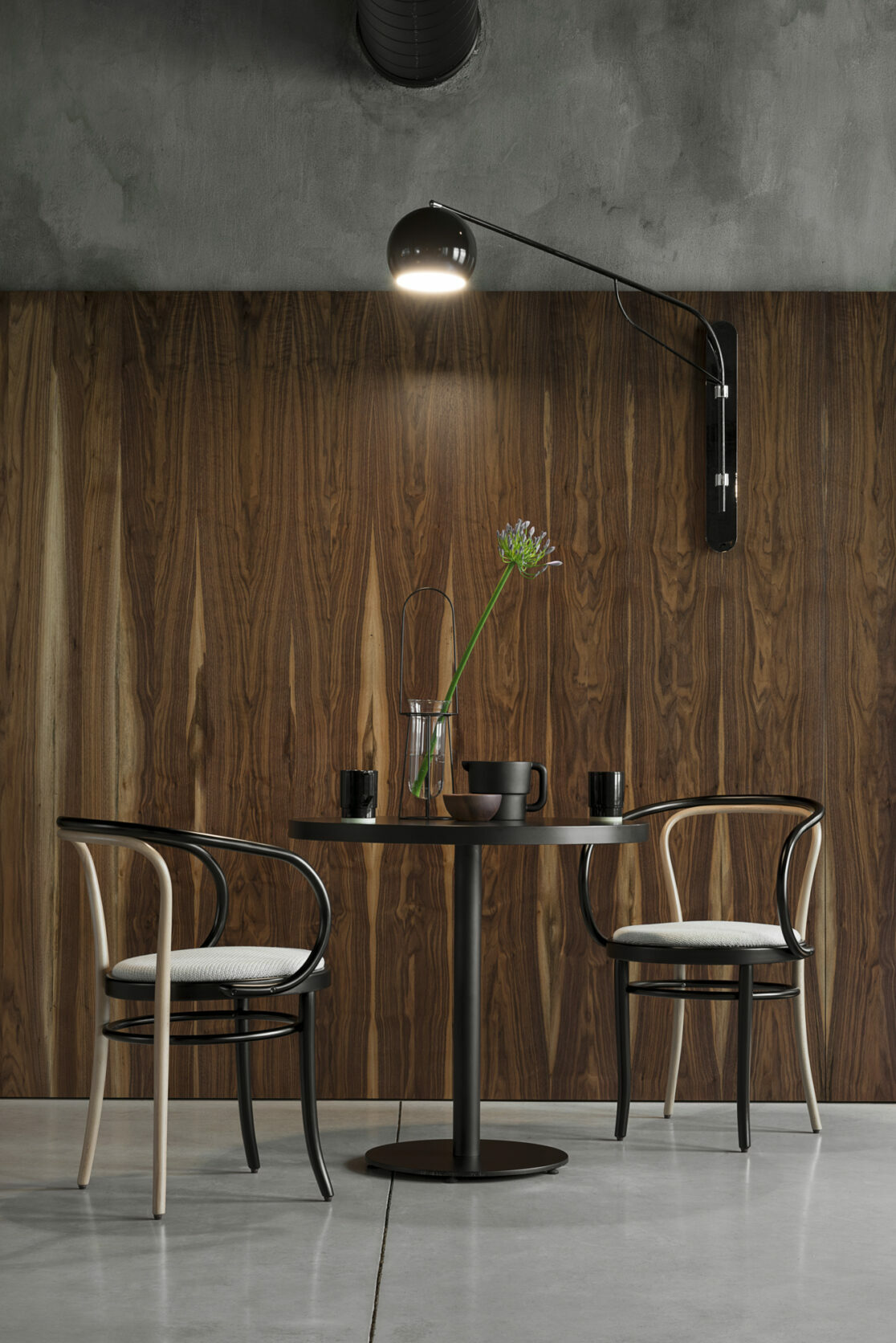 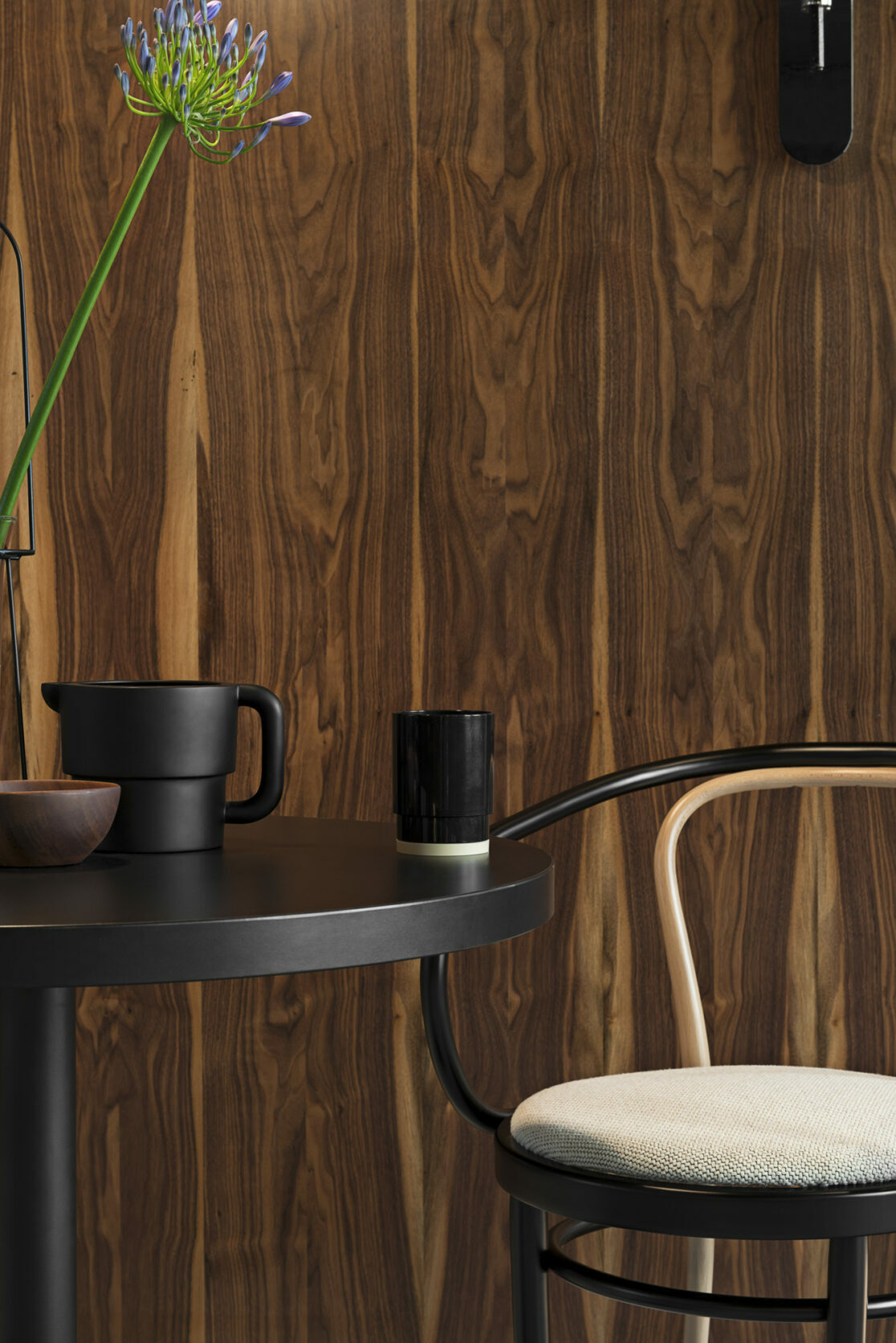 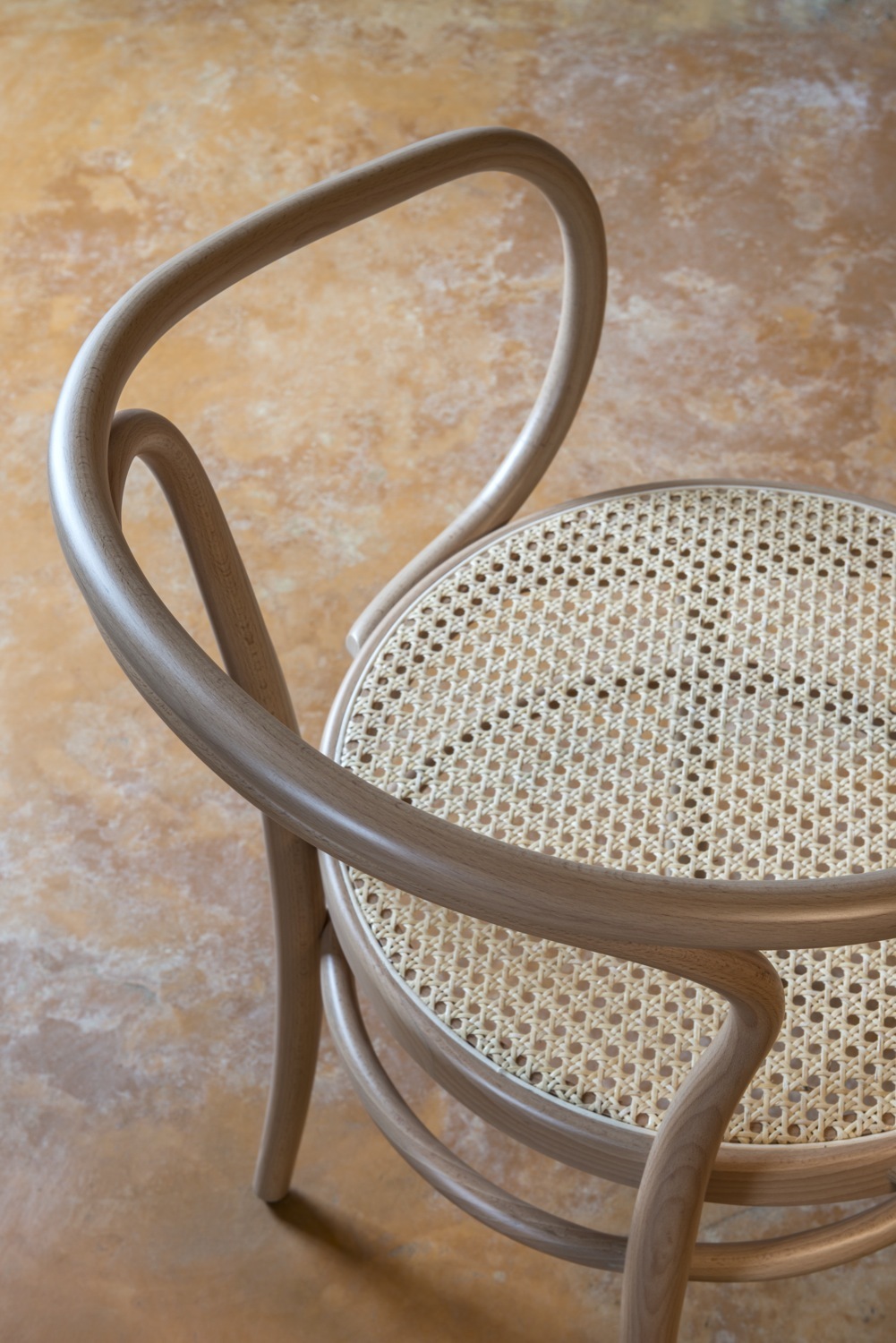 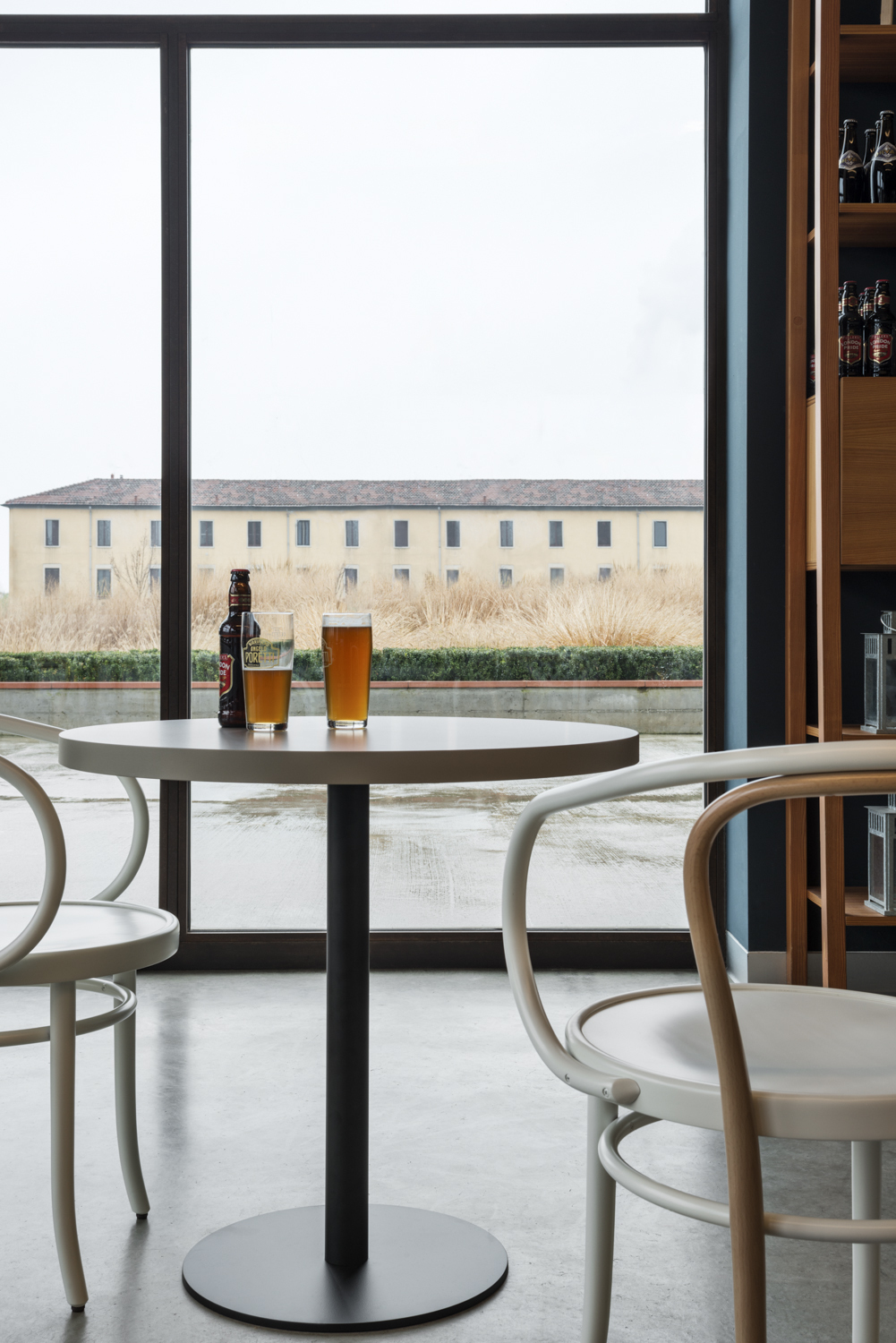 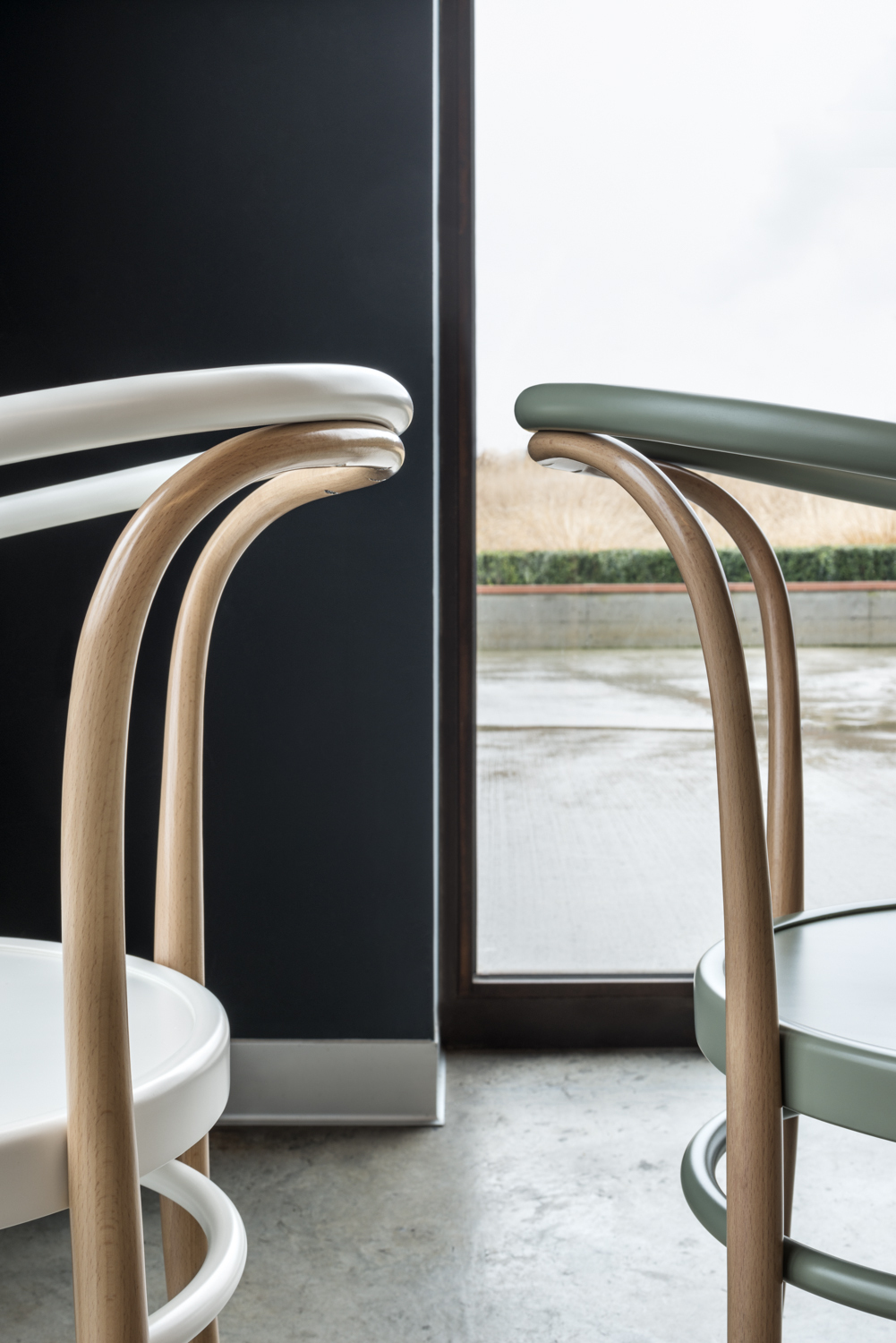 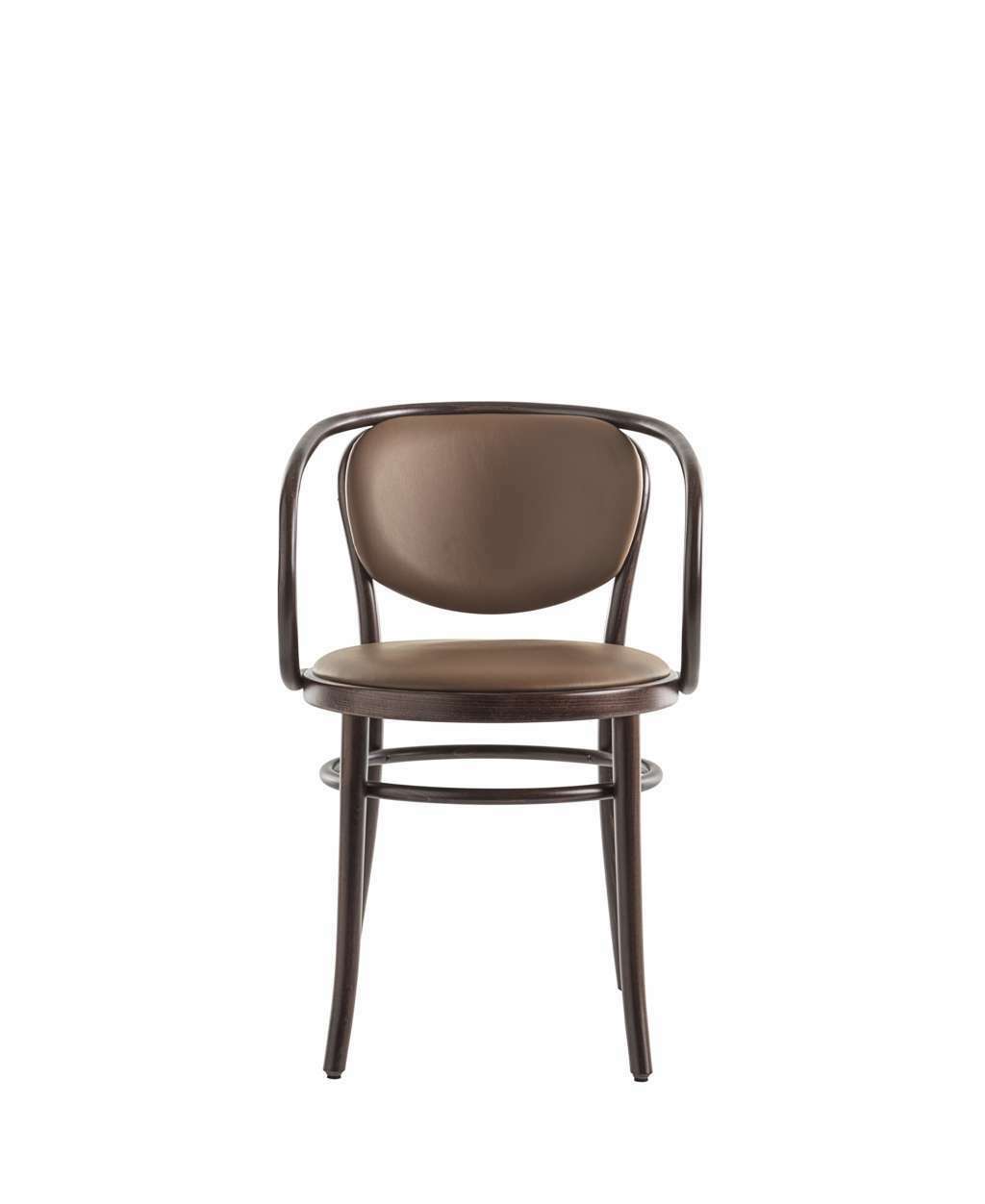