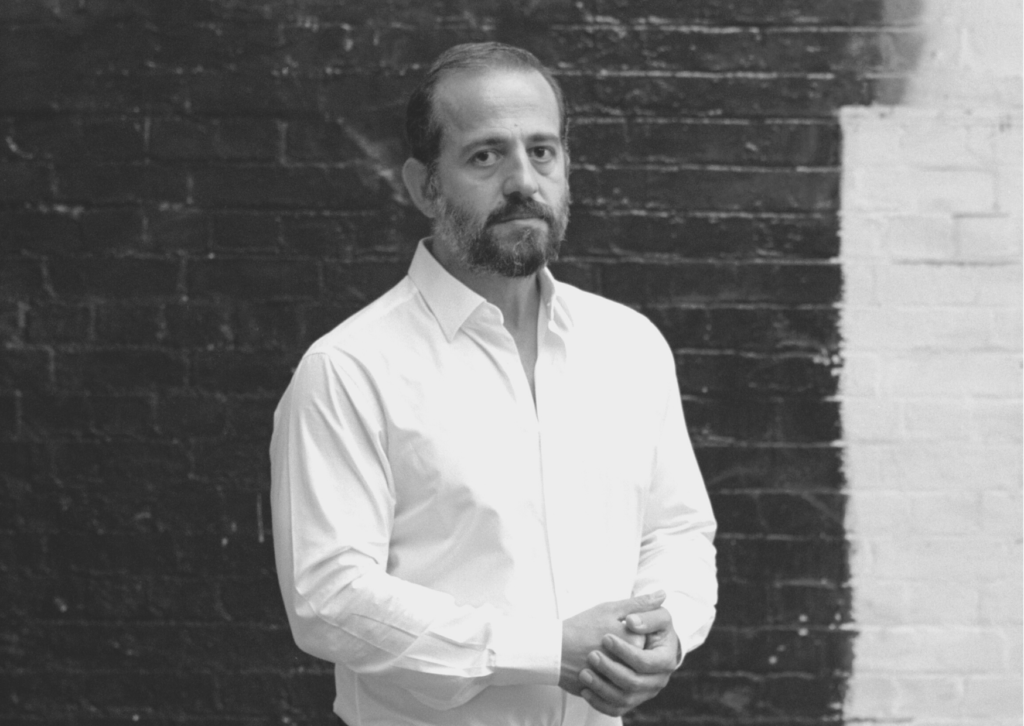 Michael Anastassiades founded his studio in London in 1994. He trained as a civil engineer at London’s Imperial College of Science Technology and Medicine before taking a masters degree in industrial design at the RoyalCollege of Art. His work is featured in permanent collections at the Museum Of Modern Art in New York, the Art Institute of Chicago, the Victoria & Albert Museum, London, the MAK in Vienna, the Crafts Council in London and the FRAC Centre in Orleans France. 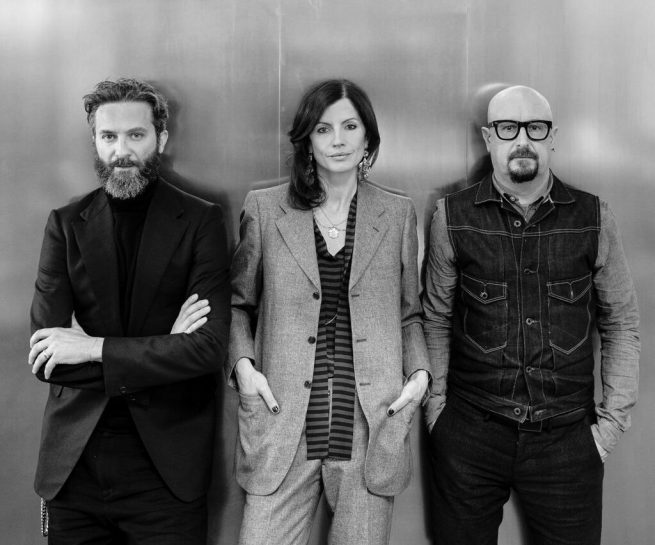 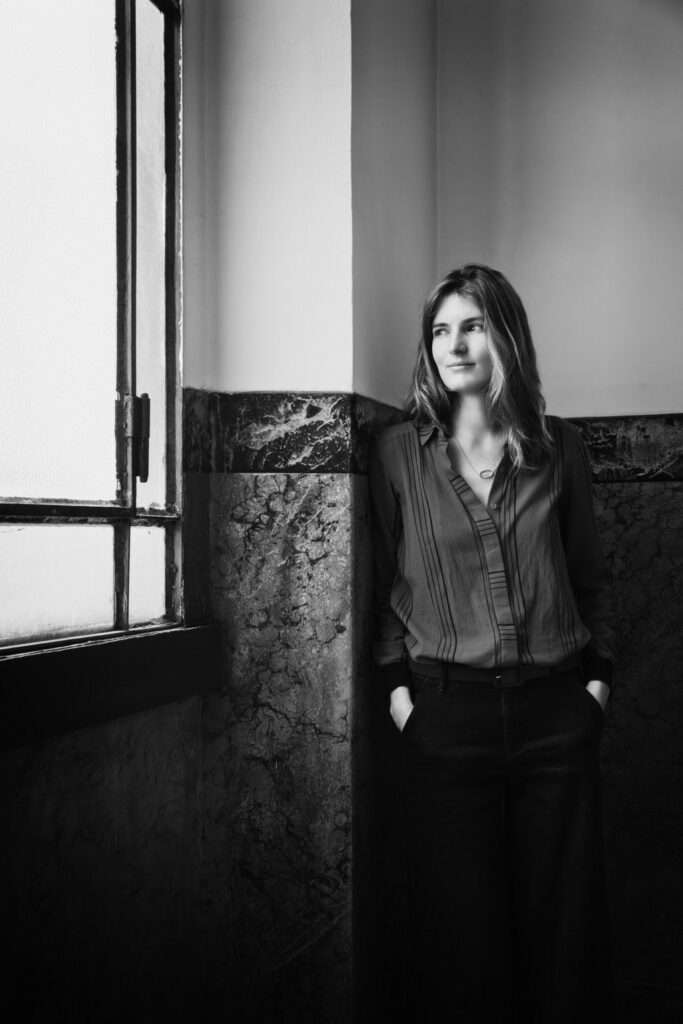 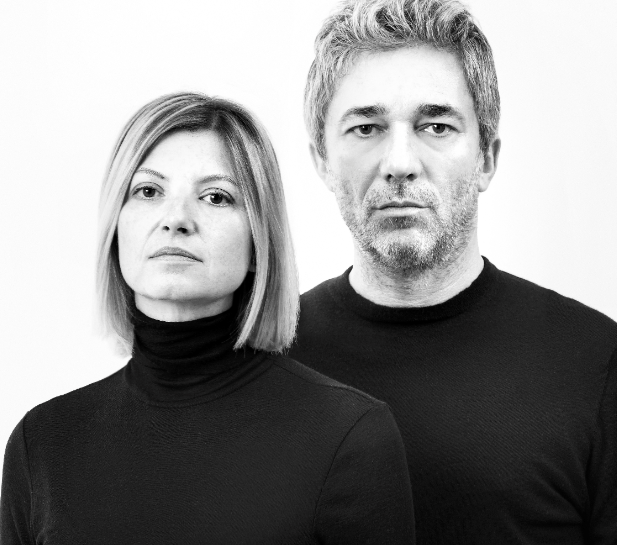