At once, it became everyone’s “bistro chair”, robust, simple and affordable: it cost three shillings, as much as three dozen eggs. It is minimalist in its use of material and for the number of wood pieces from which it is made, only five. 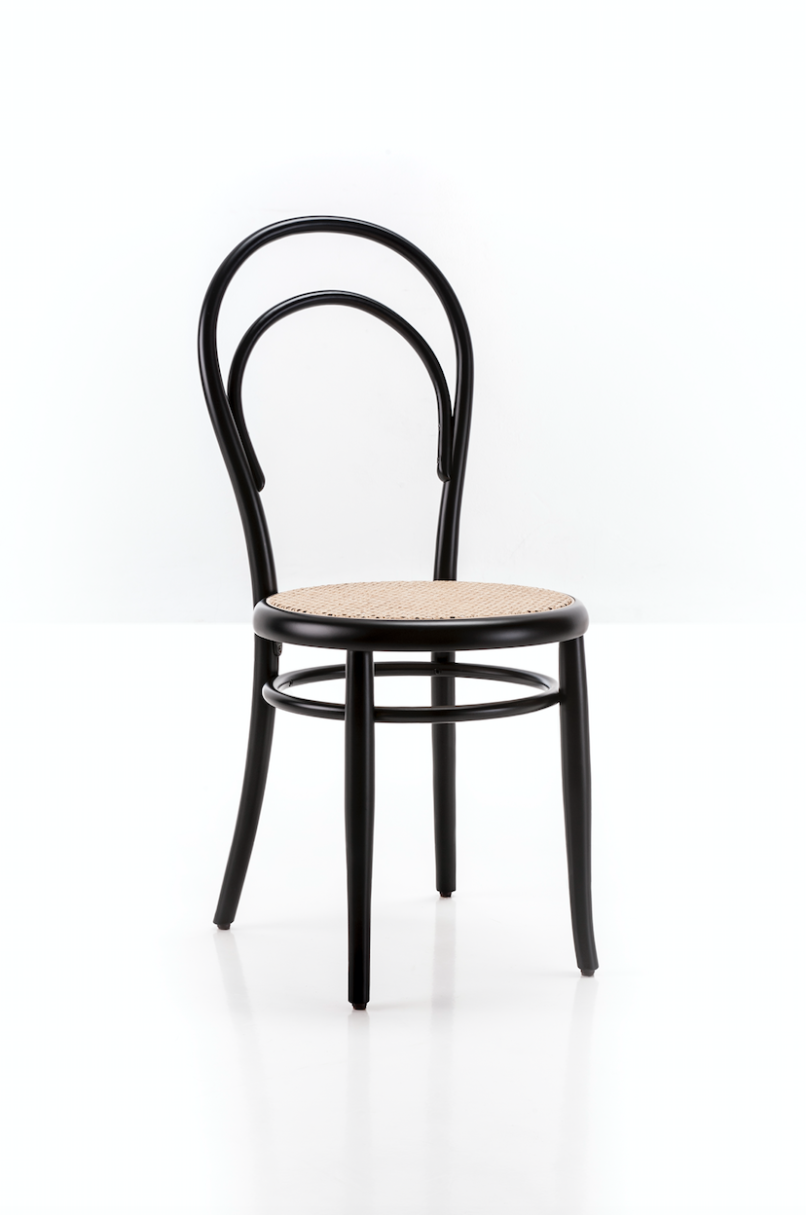 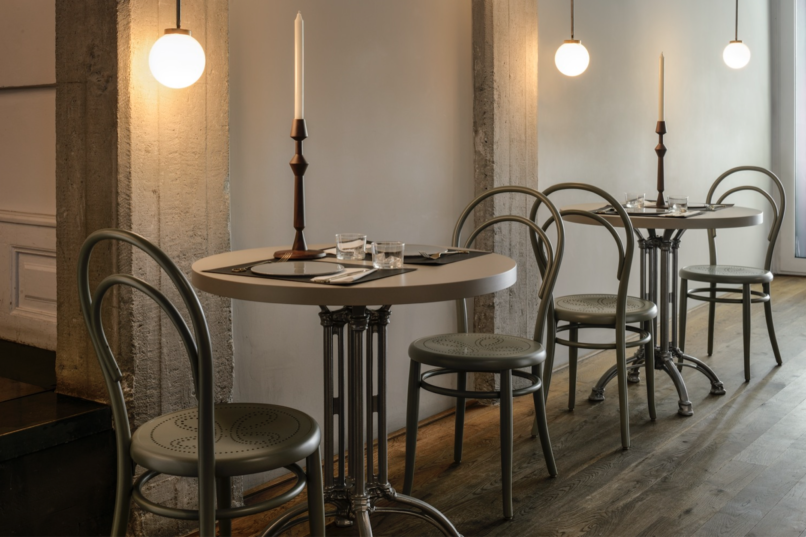 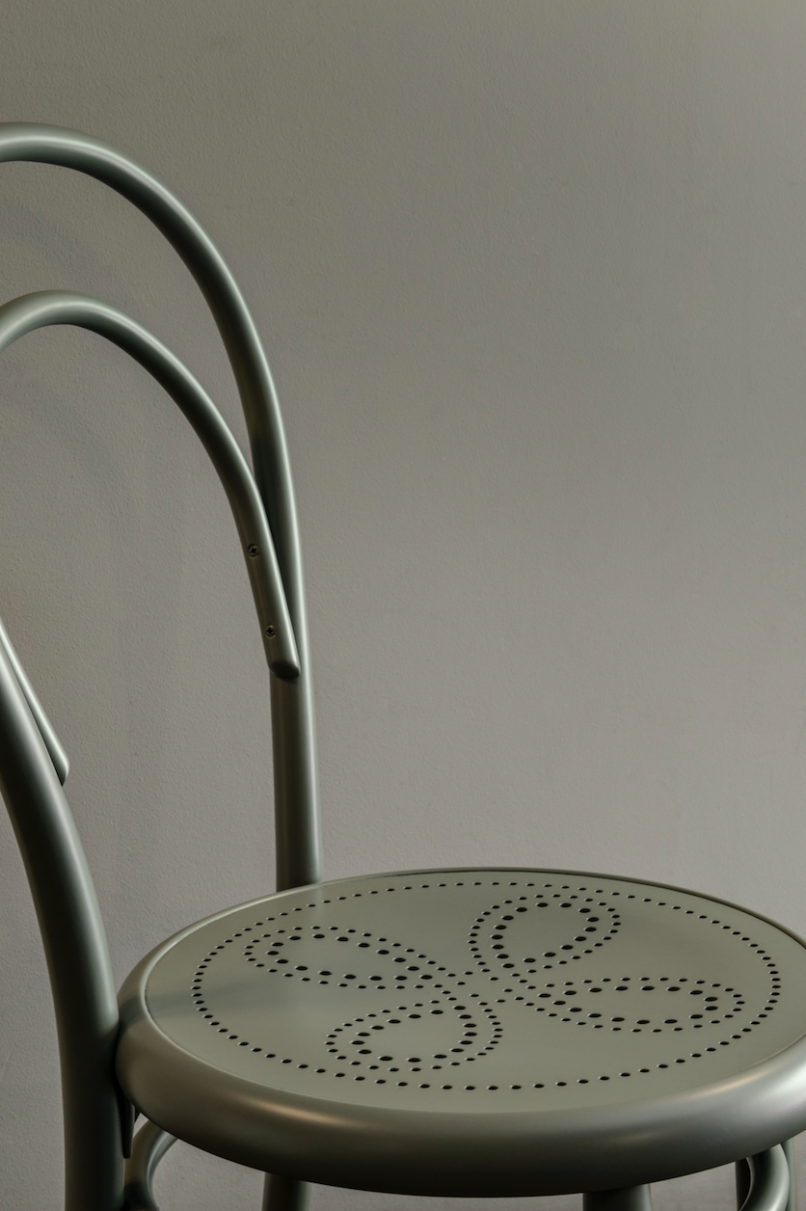 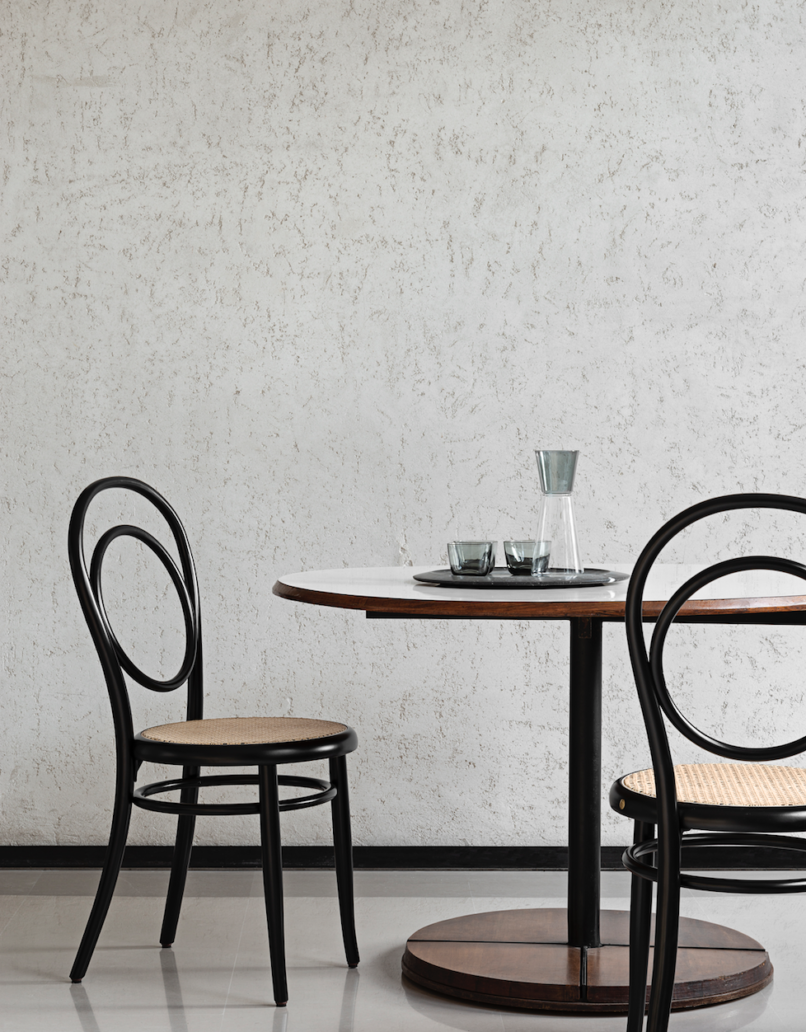 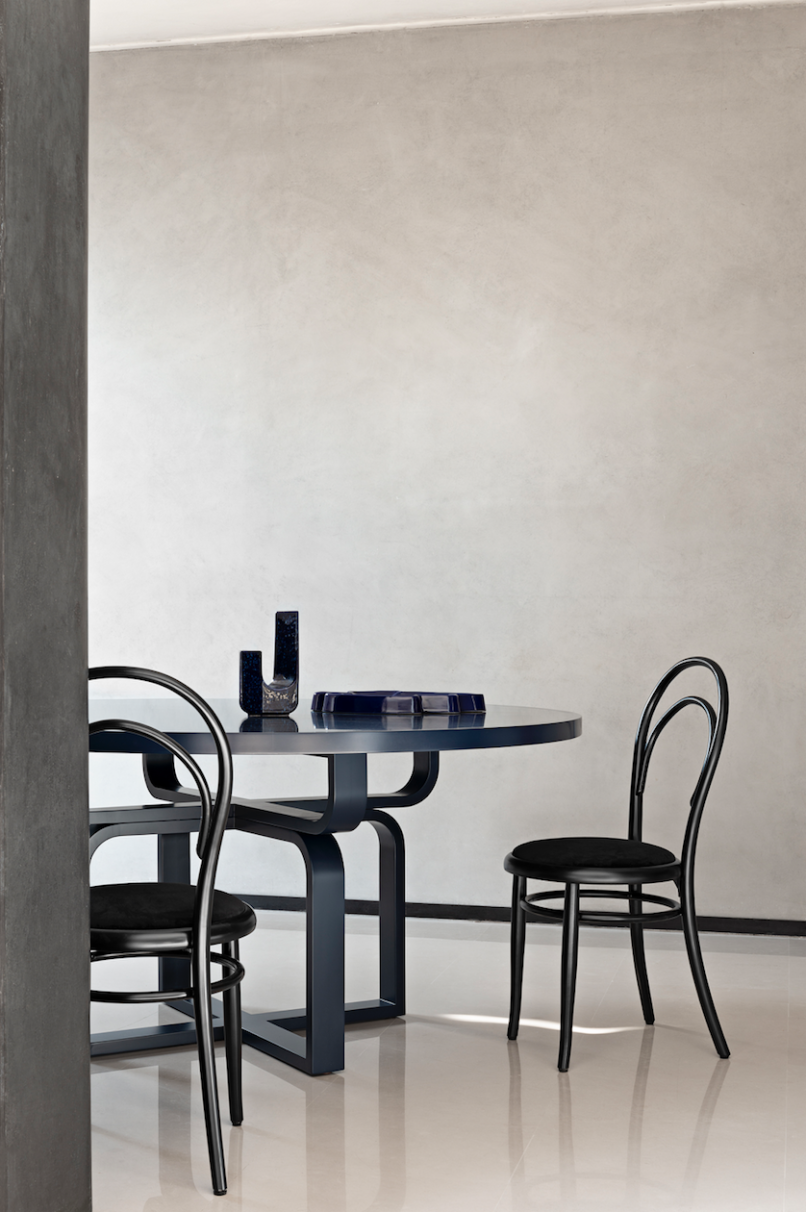